The Pros and Cons of Desalination

Desalination is a process that removes dissolved minerals from seawater, making it drinkable. It’s a common water treatment method in countries where freshwater is scarce, and it’s becoming increasingly popular.

How does desalination work?

Desalination is the process of removing salt and other minerals from water in order to make it drinkable. There are two main methods of desalination: thermal distillation and reverse osmosis.

Thermal distillation works by heating up water until it turns into steam. The steam is then collected and condensed back into water, leaving the salt and other minerals behind. This method is typically used on seawater.

Is desalination a viable option for solving the world's water crisis?

On the plus side, it is a renewable source of fresh water that can be used in areas where water is scarce. It can also help to reduce the amount of wastewater that is produced.

On the downside, desalination is an energy-intensive process and can be expensive to set up and operate. There is also the potential for environmental damage, as the brine that is produced as a by-product of desalination can be harmful to marine life.

How much does desalination cost?

The cost of desalination has fallen significantly over the past few decades. In the early 1970s, it cost around $1.50 to produce one gallon of fresh water from seawater. Today, that same gallon of water costs less than 50 cents to produce. The cost of desalinating brackish water has also fallen significantly, from around $0.50 per gallon in the early 1970s to less than 10 cents per gallon today.

What are the environmental impacts of desalination?

The most significant environmental impact of desalination is the amount of energy required to operate the plants. Desalination requires a lot of energy to power the pumps that move water through the reverse osmosis membranes, and this can come from non-renewable sources like fossil fuels. This means that desalination can contribute to greenhouse gas emissions and climate change.

Another environmental concern with desalination is the discharge of brine, the highly salty water that is a byproduct of the desalination process. If not properly managed, brine can damage sensitive marine ecosystems. 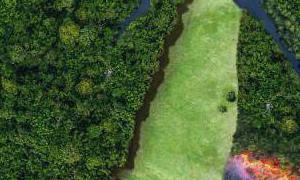 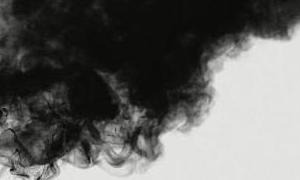 Ways to Protect the Environment from Pollution 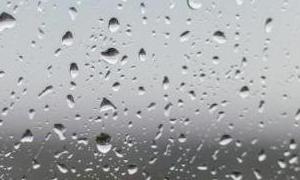 The Benefits of Rainwater Harvesting 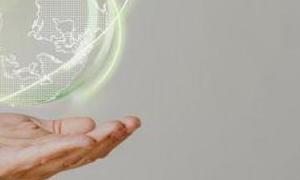 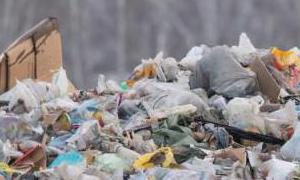 Waste management projects for your community